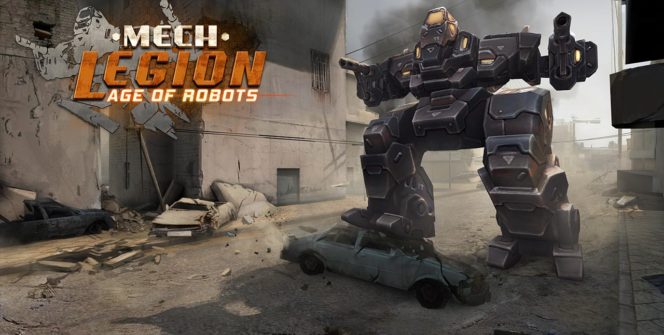 The rise of the Mech Legion
Conquer the battlegrounds as a ruthless machine. In Mech Legion: Age of Robots you will be in control of a big mech, shoot down other mechs and tanks and conquer the city. Expand your mech legion and force the enemies out of their territory. Get to play one of the best mech games of 2017.

An combination of action and strategy at it’s finest!
In Mech Legion: Age of Robots you will be in control of the battlefield in many options. Are you going to dominate the Campaign mode or are you going to climb the leaderboard in our most feared endless mode!

Video of the day