Ships of Battle: The Pacific War 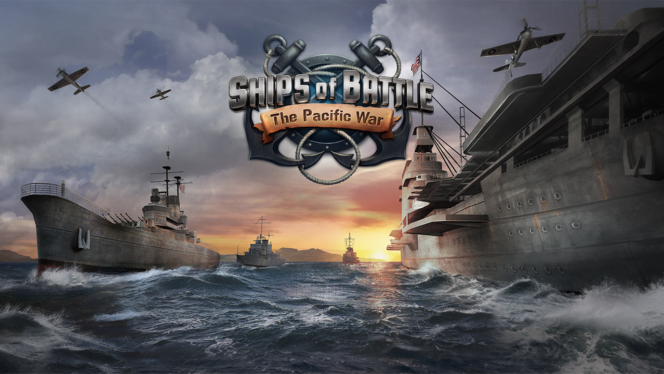 It’s not a luxury cruise ship, naval battle has never been this good!
The mother of all battleship games is here, one of the best battleship 3d simulation games in this genre! Ships of Battle: The Pacific takes you back to the epic battles on the high sea during the second world war. Experience the great naval power of your ships, exchange powerful barrages of cannon fire with your enemies. Take command of the bridge of a real world war 2 military warship, in this 3D battle ship simulator game. Follow the trail of battleships fighting against each other. Experience ships that turn around once they see your mighty war machine, battle ships in naval battle at sea that is what this game is about.

Video of the day